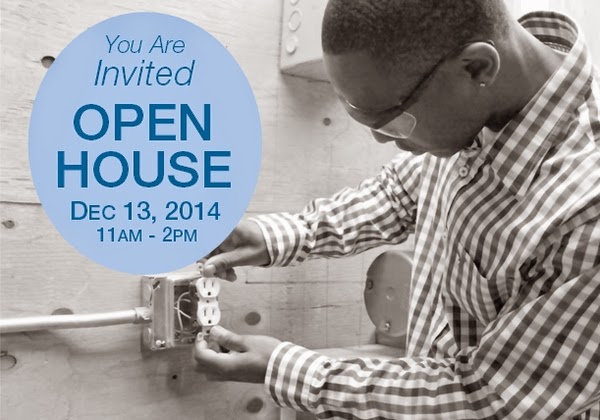 You are invited to attend our Open House for students and parents
Saturday, December 13, 2014 drop in between 11am - 2pm
Durousseau Electrical Institute | 2526 W Jefferson Blvd, Los Angeles, CA 90018

Students and parents are encouraged to attend. Staff will familiarize prospective students with the facility, instructors, and curriculum, while also answering questions on financing, the application process, and careers in the electrical trade.

What does starting a career in the
electrical trade look like? 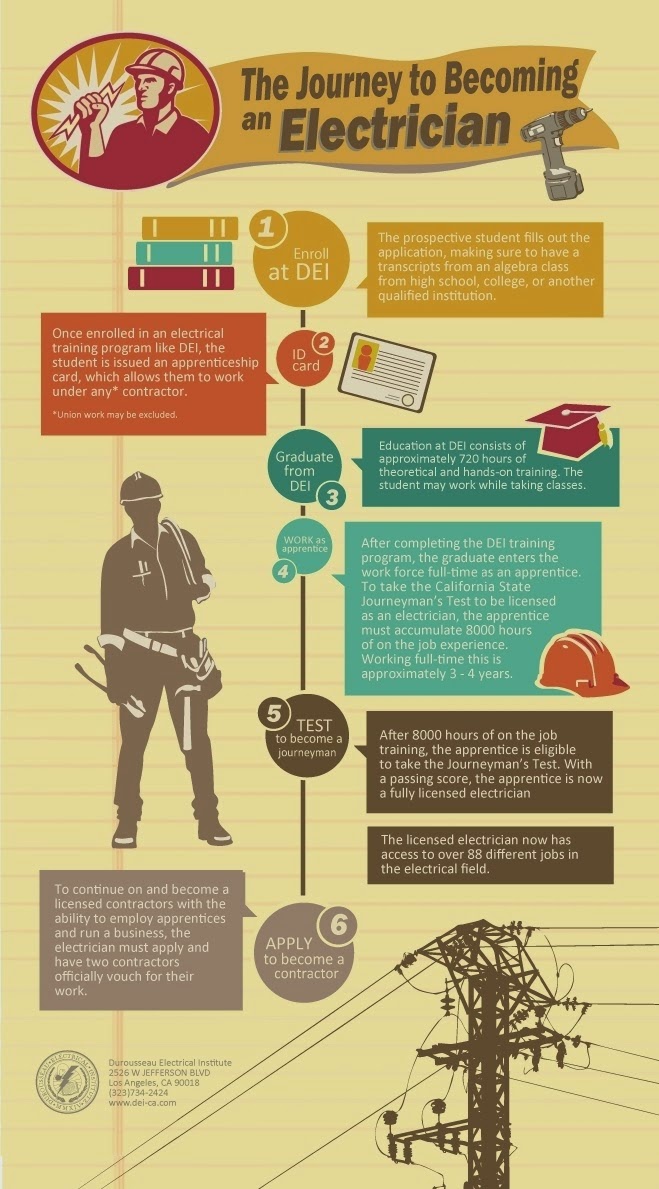 Who will Fill the Electrical Trade Jobs?

adapted for the electrical trade from adecco

And the Nobel Prize goes to.... energy efficient lighting

LEDs take main stage at the Nobel Prize Awards, which is good news for DEI grads who will be trained and ready to help facilitate the country-wide shift to more energy efficient lighting systems.

"An American and two Japanese scientists won the 2014 Nobel Prize for Physics on Tuesday for inventing a new energy-efficient and environment-friendly light source, leading to the creation of modern LED light bulbs.

Isamu Akasaki and Hiroshi Amano of Japan and Shuji Nakamura of the US won the prize for developing the blue light-emitting diode (LED) -- the missing piece that now allows manufacturers to produce white-light lamps.

The arrival of such lamps is changing the way homes and workplaces are lit, offering a longer-lasting and more efficient alternative to the incandescent bulbs pioneered by Joseph Swan and Thomas Edison at the end of the 19th century." 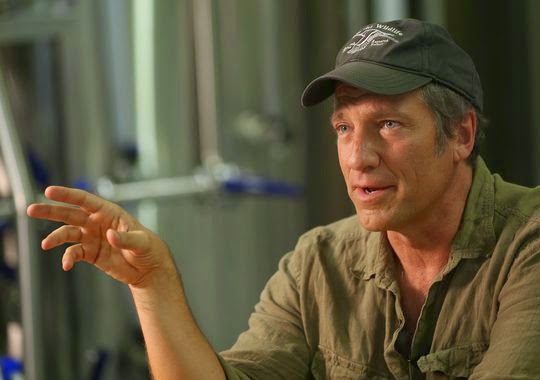 "'For the last 40 to 50 years, we’ve done a really good job of marginalizing those jobs.'


Mike Rowe, former 'Dirty Jobs' host."
Skilled tradespeople are just that: skilled. Their trade takes as long if not longer to master than college professions. Additionally, wages for careers in the trades can easily surpass salaries for college professions.
"We have an obligation as citizens to support the economy of our nation, and if we have one of our largest primary employment sectors saying, 'We don't have enough people getting trained to get the work done,' then somewhere our understanding of our obligation … has fallen short," Schneider said.Rowe agreed, saying the solution isn't to pit college against work, but rather to make sure students know there are options."
[READ MORE] 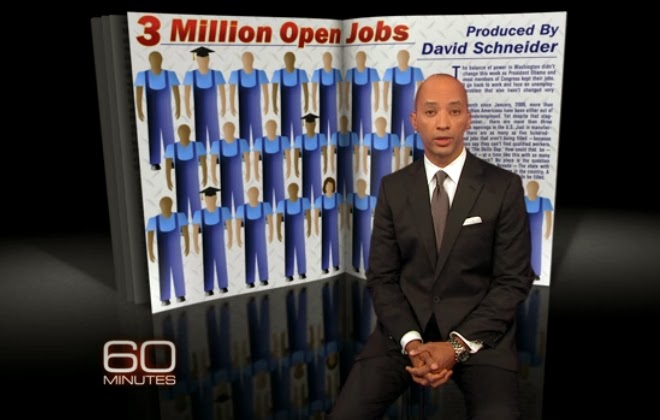 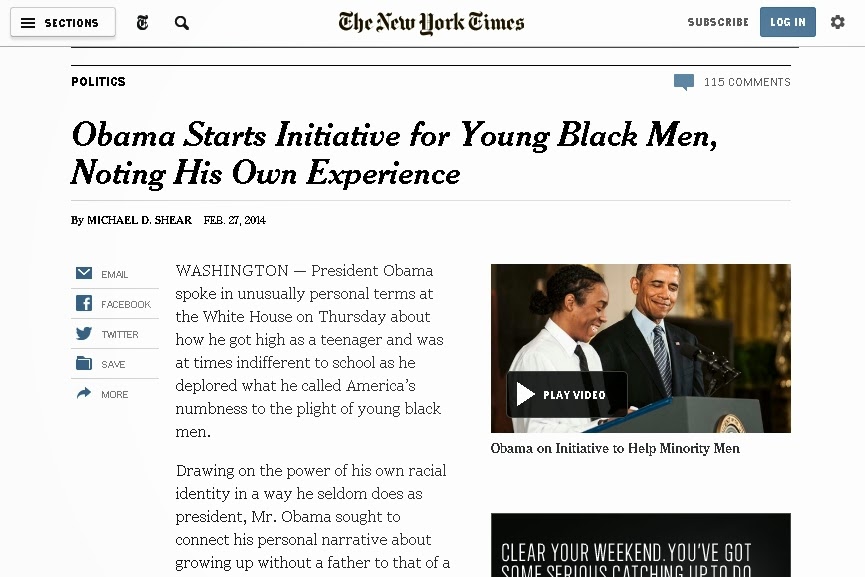 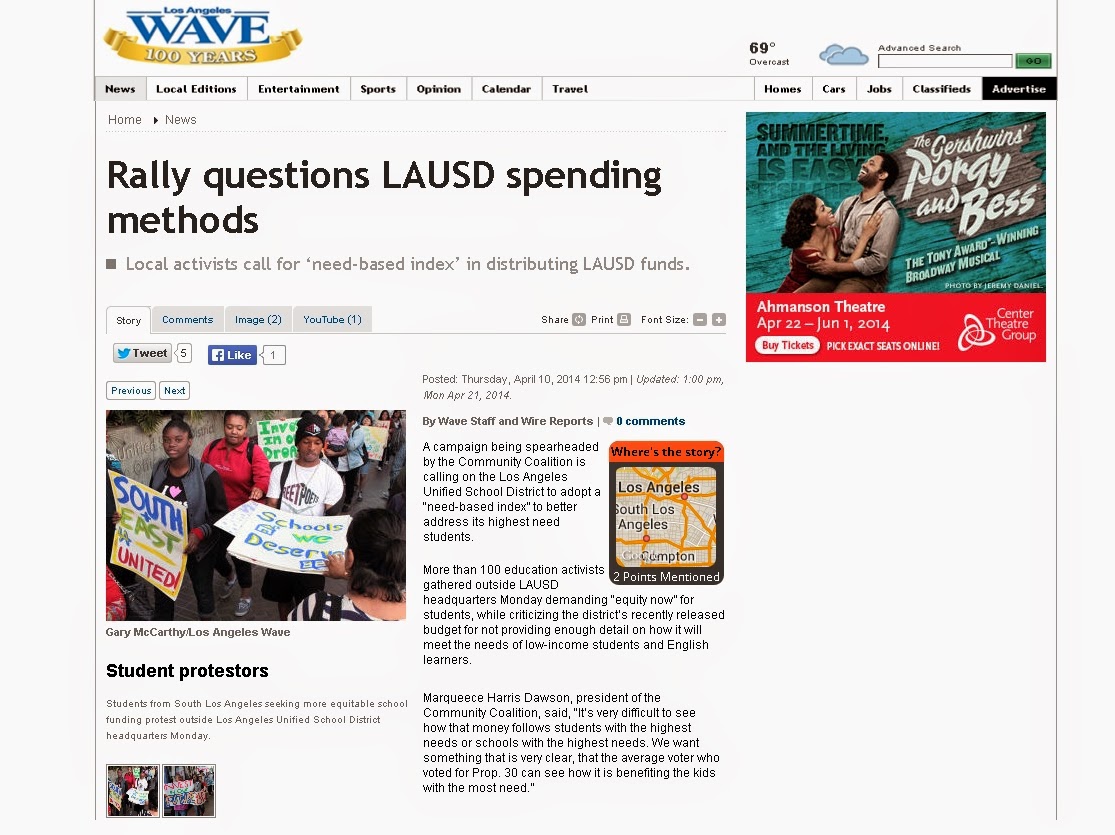 New Lab in the works!!

For the past several months, our lab has been getting a major overhaul. The method boards and shelving were torn out to make room for a new, bright, clean space with individual work stations that will be outfitted with basic wiring demos, motors, and cutting edge technology systems that will give our students hands on training and experience in installation and maintenance. 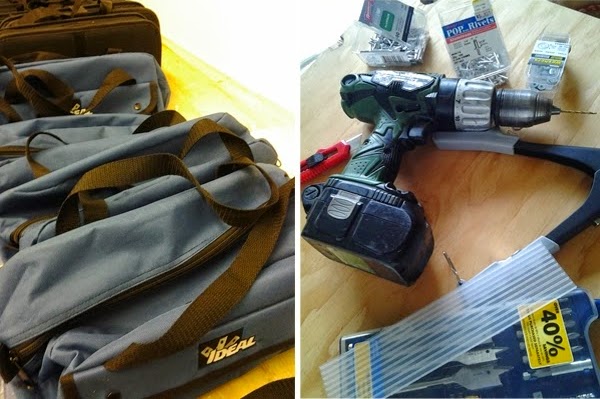 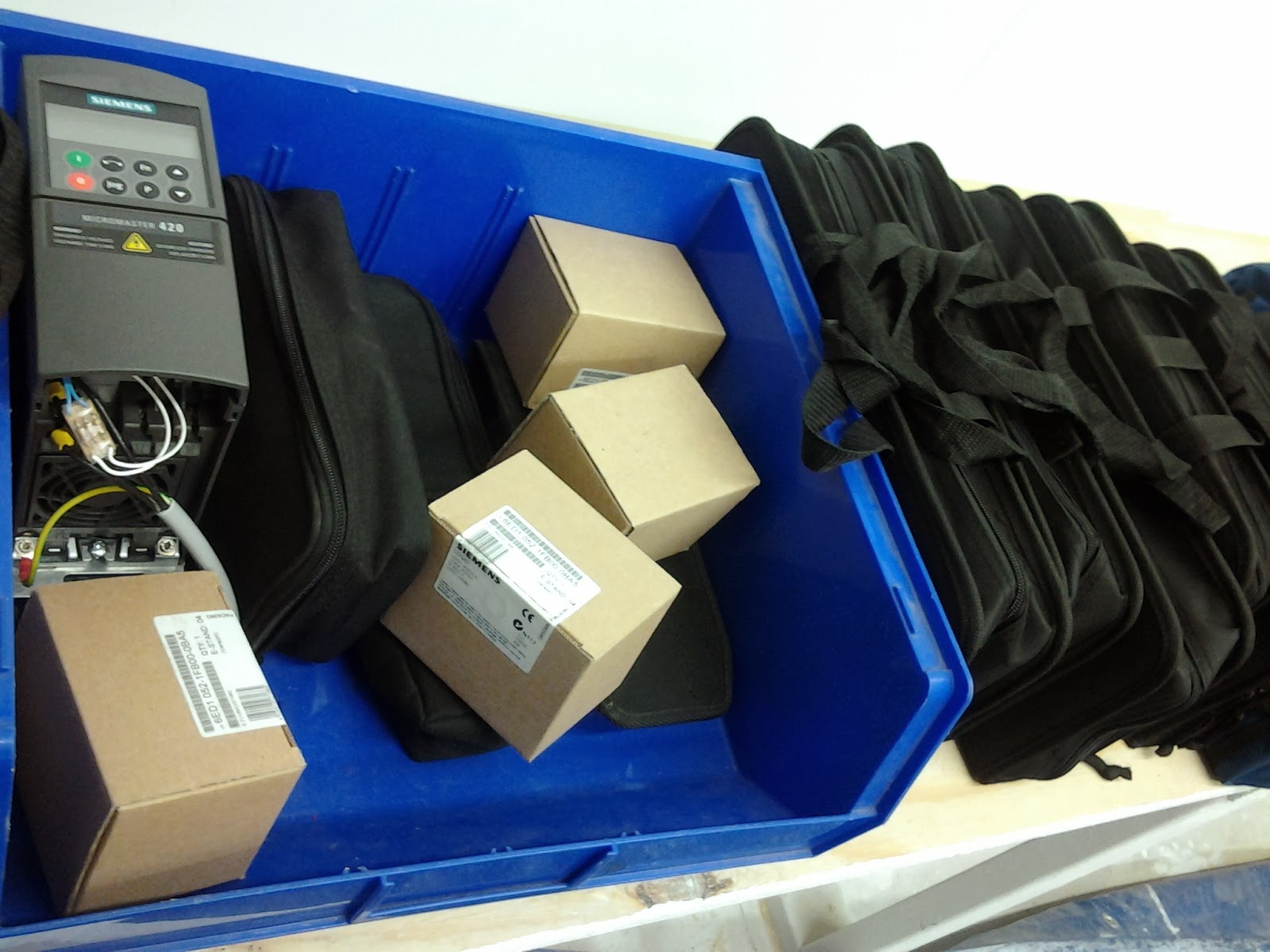 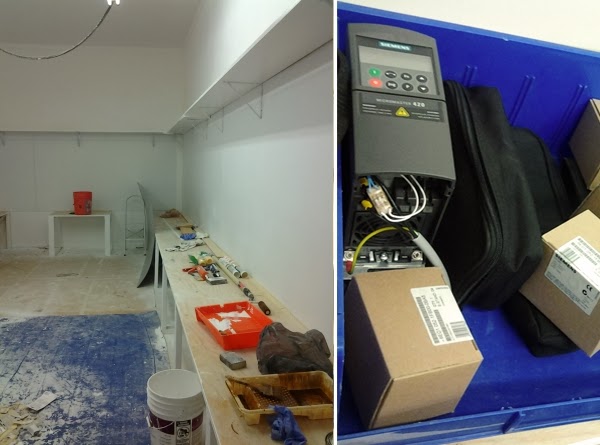 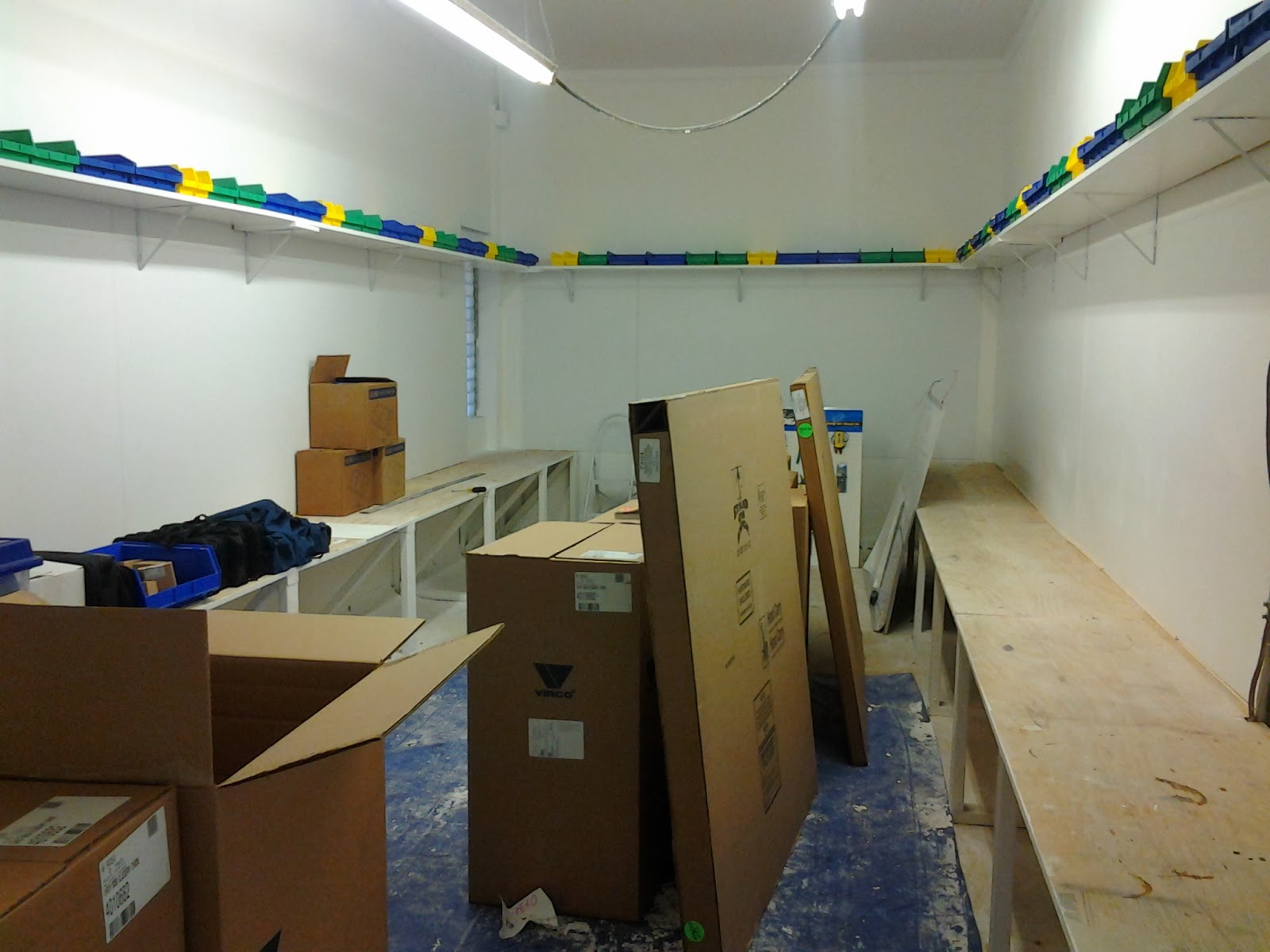 For more pictures and to follow along as we finish the renovations, join us on Facebook: www.facebook.com/deitraining

Training for the next generation 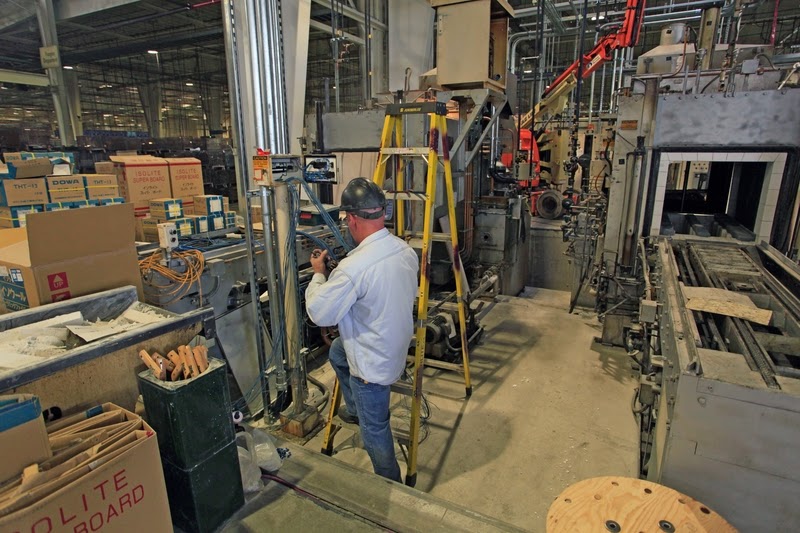 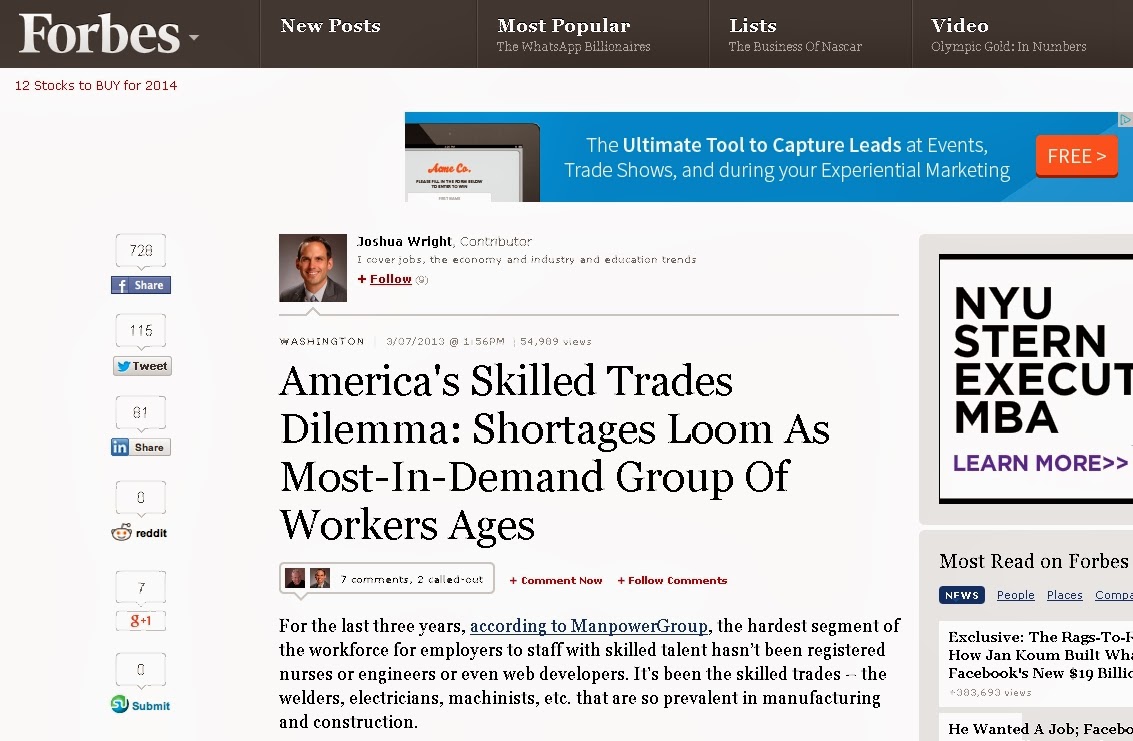 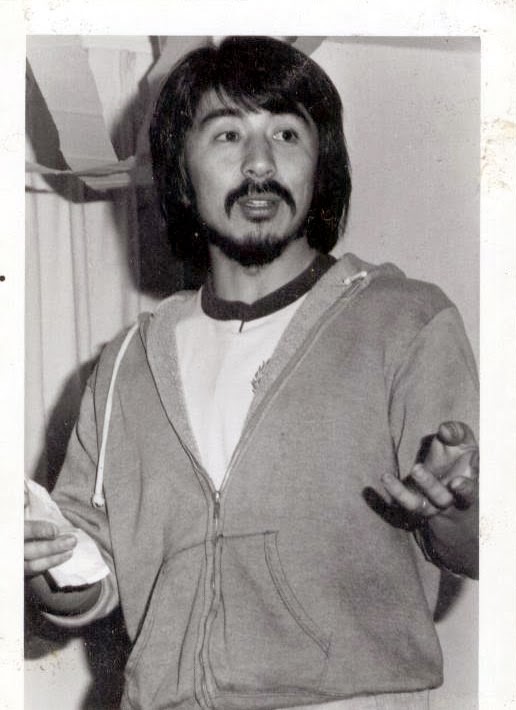 We held a little toast to our friend Victor today at our meeting. Many of the faces in the room were brought together because of him.

He was a man of ideals and action. We carry his inspiration forward with us as we work to make this school a reality and something he would be proud of. Happy New Year in the news!

Happy New Year to you! We are hoping that you had a relaxing and joyful holiday with family and friends and that 2014 promises good things to come!

Here at DEI, we have big plans for for this coming year! The renovations on our lab have been in full swing for several weeks and are starting to look like a professional workspace. We are excited to see the stations up and running with new state of the art learning equipment, much of it generously donated. Our instructors have been meeting regularly, fine tuning the curriculum to include new applications for the lab.

As those renovations are underway, and we work towards our projected opening date this summer, we've been searching for ways to get the word out. 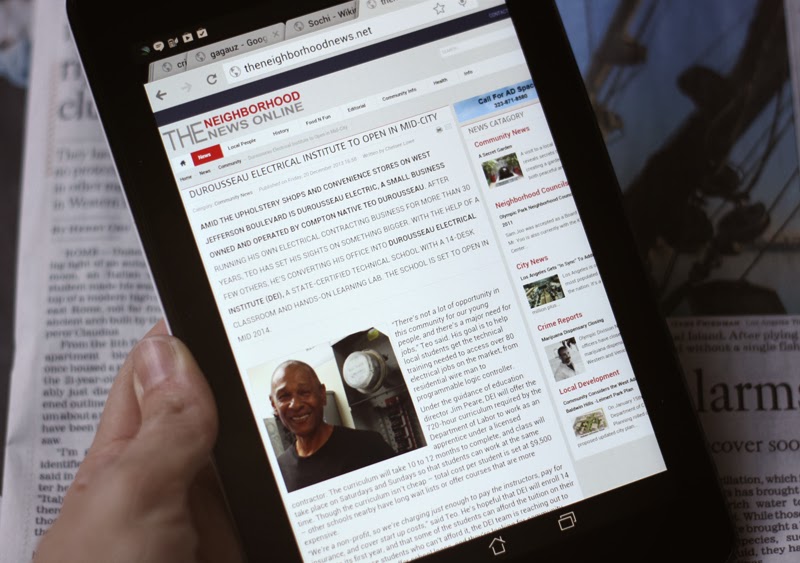 Take a second and check out the article about Teo and DEI in the latest issue of The Neighborhoods News in print or online!

If you are or know someone in the media, consider our story for publication: low-cost non-profit training in the most employable trade on the market. 2014 is the year to make it happen!